The Board of Directors is responsible for the overall governance of the Company. It acts within the scope of authority defined in the Company’s Articles of Association and consists of nine members.

In the reporting year, it held 22 meetings (two in person and 20 in absentia) and reviewed 89 matters related to the Company’s economic and financial activities, strategy and HR policy.

The Board of Directors supervised the management by reviewing reports on the Company’s results and fulfilment of the Board’s and its committees’ assignments.

Another focus of the Board of Directors was to ensure independence of the internal audit service and continuously monitor risks of the Company and its controlled entities and affiliates. To this end, it evaluated quarterly reports covering performance of the Internal Audit Department, approved the Group’s material risk maps and implemented initiatives to manage such risks in the corresponding period.

In 2019, the Board of Directors made a number of important decisions on the restructuring of the Group’s outstanding financial debt and the issuance of irrevocable public offers to the Company’s bondholders. Please see the section on the capital market for more details.

Membership of the Board of Directors

As at the beginning of 2019, the following directors served on FESCO’s Board of Directors:

On 20 June 2019, the Annual General Shareholders Meeting re-elected the Company’s Board of Directors in full.

Information on the directors 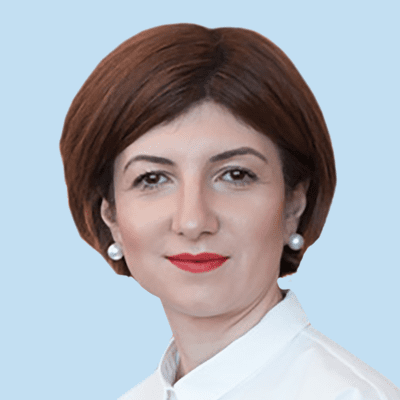 Born in 1975. Earned a Master’s degree in Finance and Petroleum Engineering from Texas A&M University, USA.

Served as director at TransContainer, NCSP, YATEC and UGC.

Leyla was Executive Director of the APEC Business Advisory Council during a Russian presidency. Before joining Summa Group, she worked for international majors, including Halliburton (UK/USA) and Royal Dutch Shell HQ in Hague, Netherlands. 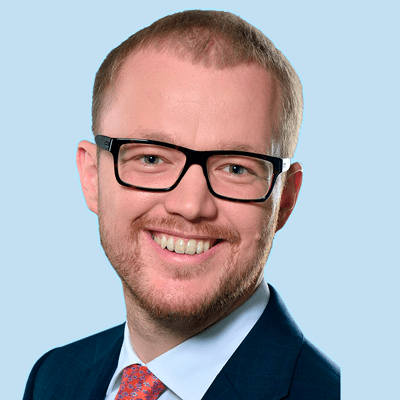 Born in 1981. Graduated from the Financial University under the Government of the Russian Federation in Moscow with a degree in State and Municipal Finance. Holds an MBA from Harvard University, Cambridge, USA.

In 2016–2018, Konstantin was Director for Finance and Economics at Summa Group.

Before joining Summa Group, Konstantin held the position of Vice President for Development and Investments at FESCO. In 2004–2014, he worked for McKinsey & Company in Moscow providing customer advice on transportation and natural resources. 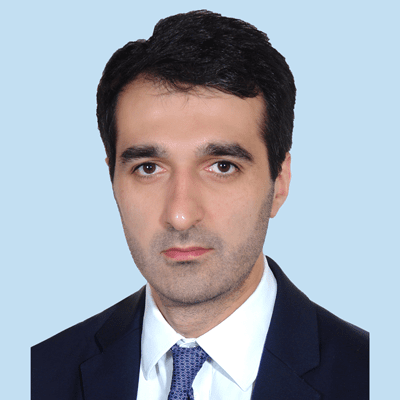 Director, member of the Audit Committee

Since 2018, he has been Director at Caspian VC Partners Ltd.

Worked for major global law firms as a specialist in corporate law and M&As. 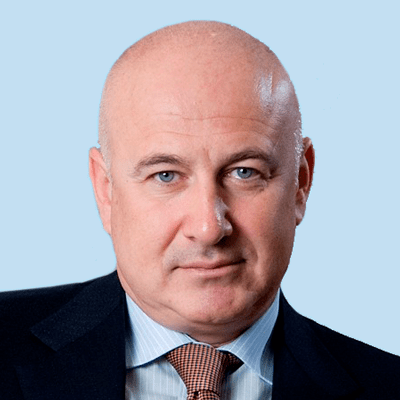 Born in 1958. Graduated from the 2nd Pirogov Moscow State Medical Institute with a PhD.

Chairman of the Board of Directors at GHP Group. Mark is a director at Amber Beverage Group. Between 2013 and 2019, he served as a director at TransContainer, Summa Group and UC Rusal PLC.

In 1994, Mark co-founded UCB Bank, which went on to be acquired by Robert Fleming & Co, an international investment bank, in 1998. Until 2000, he was Partner and Head of Fleming UCB. In 2001, Mark teamed up with Roderick Fleming to establish Fleming Family & Partners, an international financial group. In 2012, he joined forces with an ex-head of J.P. Morgan Cazenove to buy some of the Fleming Family & Partners operations and use them as a foundation for GHP Group. 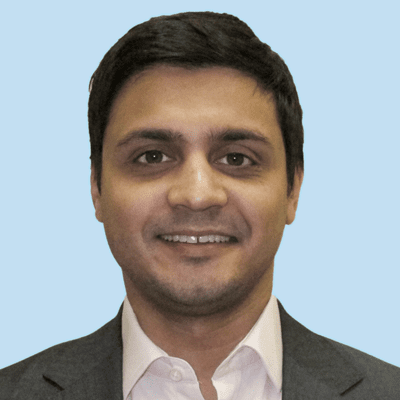 Director, member of the Audit Committee 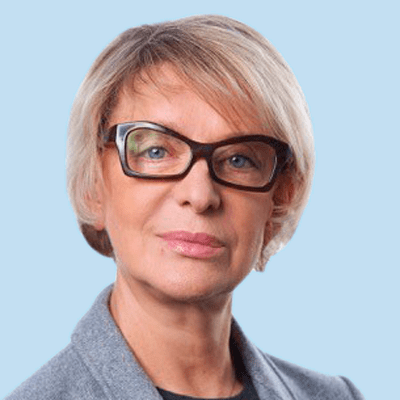 Director, Chair of the Human Resources and Remuneration Committee

Born in 1958. Graduated from Moscow State Pedagogical University with a Master’s degree in English and German. Holds a diploma from Oxford School for Coaching and Mentoring and is a member of the European Mentoring and Coaching Council.

Member of Metinvest B.V.’s Supervisory Board. In 2014–2016, Natalia was an independent director and Chair of the Human Resources and Remuneration Committee at FESCO. She also served as a director at SUEK and Talent Tuning.

In 1998, Natalia was Head of Professional Development in Eastern Europe and Russia at McKinsey & Company. In 2005, she became Director for Corporate Restructuring at System Capital Management in Ukraine. In 2009–2013, Head of Foundation for Effective Governance in Ukraine. In 2007–2013, an independent director and Chair of the HR Committee at DTEK. Since 2014, Natalia has been an independent advisor focusing on corporate governance, optimisation of key governance processes, HR strategies and communications. 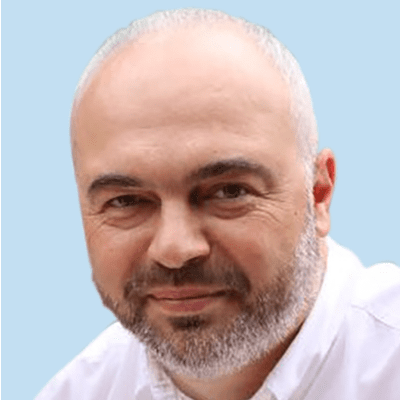 Born in 1976. Graduated from Moscow State University with a degree in Law.

In 2018–2019, Konstantin was Project Director at YATEC. He has over 15 years of experience at leading international law firms as a specialist in M&As and in creating joint ventures, including for the transportation and logistics industry. 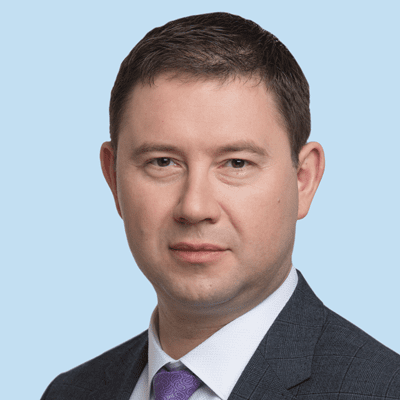 Born in 1976. Graduated from Baltic International Academy in Riga, Latvia with a degree in Business Administration. Took a course in water and intermodal transportation management from Maersk Training in Denmark. Has over 15 years’ experience in transportation and container shipping.

Before joining FESCO in 2014, Alexander headed the Russian and Central Asian Office of MSC, a leader in container shipping. His career started at Maersk.

Alexander was Vice President and Senior Vice President for Commerce at FESCO. Between 2016 and March 2020, he served as its President and Chairman of the Executive Board. He is also a member of governing bodies at some of the Group’s companies (e.g., Chair of the Supervisory Board at Commercial Port of Vladivostok). 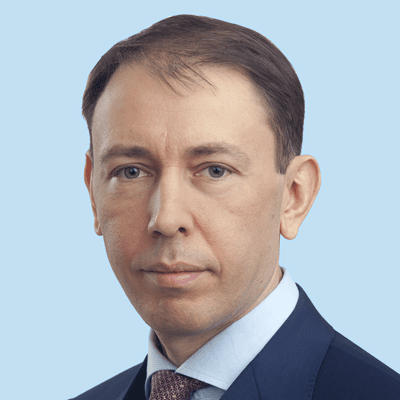 Director, Chair of the Strategy, Investment and General Affairs Committee, member of the Human Resources and Remuneration Committee

Members of the Board of Directors do not hold the Company’s shares or stakes in the charter capital.

Committees of the Board of Directors

Committees play a key role in ensuring the efficiency of the Company’s Board of Directors. The Company regulations set out committees’ authority, rules of procedure, goals and objectives, which are:

In 2019, the committees of the Board of Directors held 24 meetings.